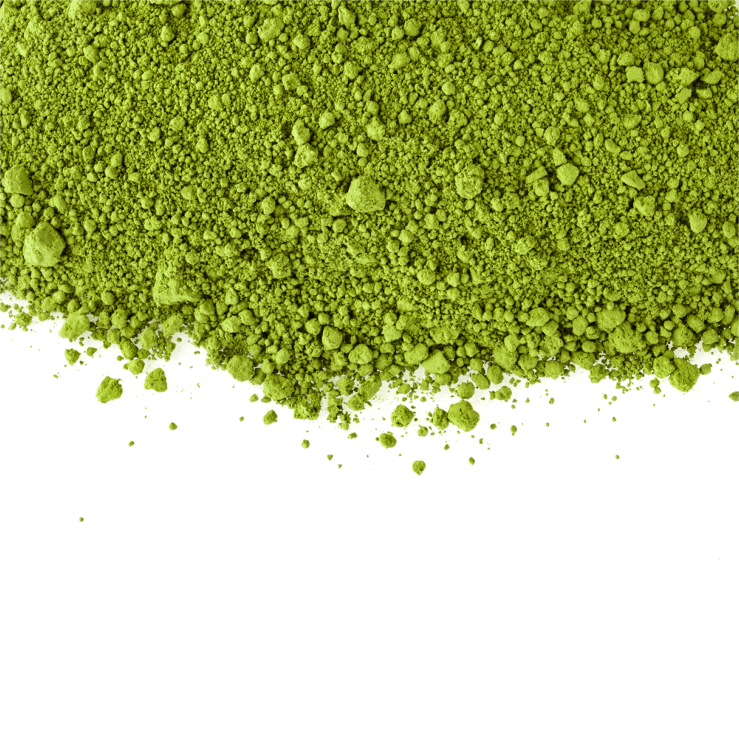 Who would opt for plant-based protein?

The most obvious groups who might opt for plant, as opposed to animal, protein sources are vegetarians, vegans, raw foodists and those following the Living Foods Programme.

However, you might be surprised to hear that, more and more, people from all walks of life and with varying lifestyles and health goals are opting for plant-based protein instead of meat, dairy and other animal products.

Foods are either acid- or alkali-forming following the process of digestion.

Studies have found that sick people tend to have a blood pH within the acidic range, while it is thought that a neutral (or slightly alkaline) pH is required for healthy blood and the efficient delivery of balanced nutrients to the cells of the body. Meat and dairy products are at the top of the acid-forming list, along with foods high in sugar.

Similarly, a high level of protein from animal sources has been linked to a number of health risks and diseases, including arthritis, osteoporosis, kidney stones, diabetes, cataracts, heart disease and high cholesterol (given the high level of saturated fats found in meat and other animal products).

So how can we access high quality protein without these undesirable aspects?

Well, for those who think that animal products are the only food sources that rank as a first class protein, that is simply not the case. There is a surprising amount of protein in, for instance, fresh leafy greens and certain fruits and there are a number of plant proteins that are complete and balanced (or can be combined to be so).

The protein content of wheatgrass, for example, (which includes all of the essential amino acids) includes:

In addition, wheatgrass contains the following essential enzymes which are not made by the human digestive system:

But wheatgrass is just one of many examples of top quality plant protein. There is also pea, hemp, quinoa, (non-GM) soya and many others.

This combination of protein, vitamins, minerals and exogenous enzymes is what makes all dark green, leafy vegetables such a fantastic nutritive food source, not to mention the nutritious pigment chlorophyll.

When they are juiced, or combined together in a superfood blend, the nutrients are available to the body more readily. Several large platefuls of greens would have to be eaten to obtain the same quantities of protein, vitamins, minerals, antioxidants and other nutrients.

In this modern age of toxic overload, many people are keen to lower their intake of, and exposure to, contaminants, chemicals and toxins to the lowest practicable level. One aspect of this is being careful about what they put into their bodies. For example, choosing organic foods wherever possible and avoiding foods containing additives and preservatives.

Unfortunately, because of modern farming methods and related commercial processes, meat and other animal products often contain a number of contaminants. These can include medications used on the animals (such as antibiotics), hormones, parasites and bacteria, which can be passed on to humans through the food chain.

For example, to keep the animals at high levels of productivity, dairy farmers will often keep them constantly pregnant through the use of artificial insemination. They will also use an array of drugs, including bovine growth hormone (BGH); prostaglandin, which is used to bring a cow into heat whenever the farmer wants to have her inseminated; antibiotics; and even tranquillizers, in order to influence the productivity and behaviour of the cows.

Even if a vegetarian or vegan lifestyle is not for you, you might still want to opt for plant protein as often as possible for ethical reasons.

Many cows kept for milk, for example, live on factory farms in conditions that cause tremendous suffering to the animals. They do not spend hours grazing in fields, but live crowded into concrete-floored milking pens or barns, where they are milked two or three times a day by machines. Milking machines often cause cuts and injuries that would not occur were a person to do the milking. These injuries encourage the development of mastitis, a painful bacterial infection (which then leads to the administration of the medications and antibiotics mentioned above).

More than 20 different types of bacteria cause the infection, which is easily spread from one cow to another and which, if left unchecked, can cause death. In some cases, milking machines even give cows electric shocks due to stray voltage, causing them considerable discomfort, fear and impaired immunity and sometimes leading to death. A single farm can lose several hundred cows to shocks from stray voltage. Cows on today’s farms tend to live for only 4 to 5 years, as opposed to the life expectancy of 20-25 years enjoyed by cows in years gone by.

Similarly, large dairy farms can also have a detrimental effect on the surrounding environment. For instance, the manure produced can lead to the contamination of underground water, rivers and streams in the surrounding areas.