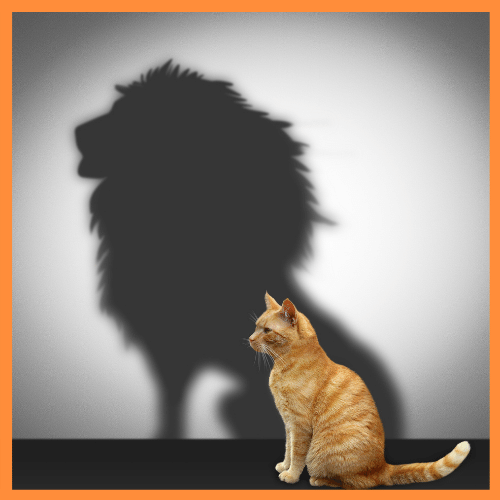 By “Reincarnation” we mean the repeated incarnation, or embodiment in flesh, of the soul or immaterial part of man’s nature. The term “Metempsychosis” is frequently employed in the same sense, the definition of the latter term being: “The passage of the soul, as an immortal essence, at the death of the body, into another living body.”

The term “Transmigration of Souls” is sometimes employed, the term being used in the sense of “passing from one body into another.” But the term “Transmigration” is often used in connection with the belief of certain undeveloped races who held that the soul of men sometimes passed into the bodies of the lower animals, as a punishment for their sins committed during the human life. But this belief is held in disrepute by the adherents of Reincarnation or Metempsychosis, and has no connection with their philosophy or beliefs, the ideas having sprung from an entirely different source, and having nothing in common.